The essence of Sicily and pure wonder, Modica and its thousand attractions and things to see.

Its ancient origins dating back to Neolithic times, Modica is called by some the town of a hundred churches – among many things to see – and is also famous for its chocolate. Just a thirty-minute drive from the San Corrado di Noto resort, a pearl of the Mediterranean, in which one can trace the evolution of man, from caves to the Phoenician civilisation, from catastrophic events to its majestic Baroque appearance of today.

The name Modica may derive from the Phoenician Mùtika (dwelling), or from the Sicilian Mùrika (bare rock), which would appear to link it with the over 700 caves that characterised the original urban layout, today partly incorporated in more modern buildings. Modica developed on an extensive plateau and was once crossed by two rivers, hence the fact that it had 17 bridges in antiquity, like a Venice of the south. 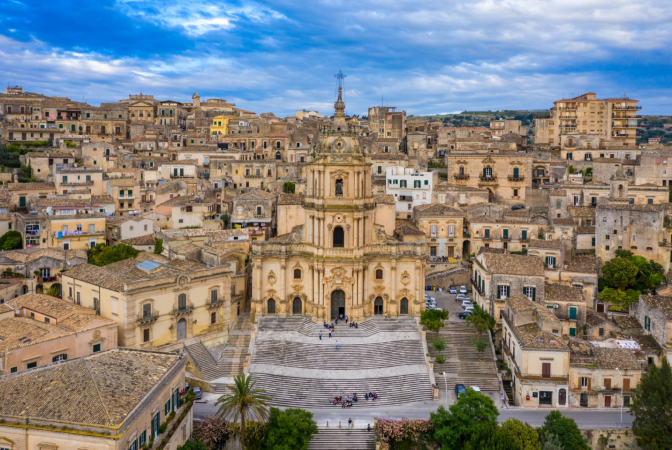 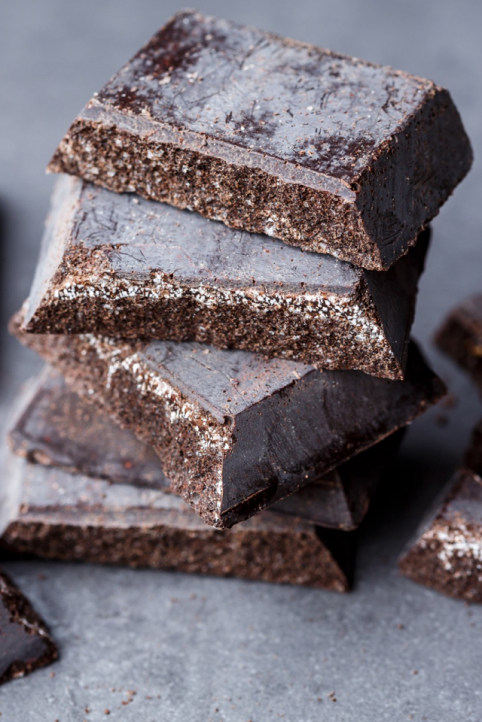 Right in the historical centre, it is still possible to visit the Quartiriccio Necropolis, a sight steeped in history, which has some tombs dating as far back as 2200 BC. A sort of intrusion that fits in perfectly with the hotchpotch of little houses, alleyways and long staircases that make up the urban fabric, characterized mainly by late-Baroque architecture – a style in which the town was designed after the 1693 earthquake, which struck the whole valley. Since then, the town has been divided into two parts: the lower Modica Bassa and the upper Modica Alta, dominated by the magnificent Torre dell’Orologio.

Among the things to see in Modica are undoubtedly the Church of Santa Maria di Betlem, which boasts an ancient nativity scene in terracotta, produced by craftsmen of Caltagirone, and the Church of San Pietro, which competes in terms of impressiveness and majesty with the more famous basilica dedicated to San Giorgio, which stands out with its extensive Baroque façade and monumental staircase. Its interior will lead you on a mystical, extrasensory journey, with its precious white and gold stuccowork, studded with numerous works of art. It is no coincidence that such a poetic place saw the birth of Salvatore Quasimodo, influential leader of the hermetic poets, whose house can be found embedded in the labyrinth of the town’s streets.

Another top reason for exploring Modica is its chocolate, which is produced according to an ancient recipe, which is said to have derived directly from the Aztecs, and which ended up in Italian territory during the Spanish domination.

In the area surrounding Modica, descending towards the sea, one can stroll among an endless series of charming drystone walls, which show the demarcations established in the 16th century, when the entire county was split into many small parcels of land and properties. A place of poetry, a paean to beauty, an invitation to an almost transcendental reflection on man, a full immersion in culture, history and dream. This is Modica.

Resort staff will be at your disposal for arranging guided tours, arranging transfers, vehicle rental or advising on what to see and visit – more than happy to add a spot of magic and passion to your memories. 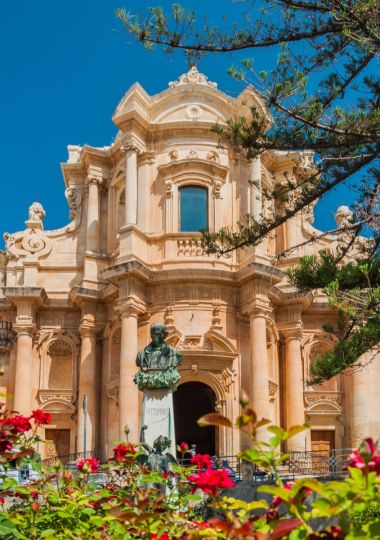 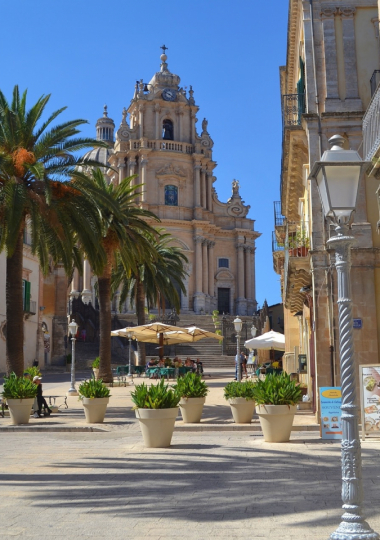 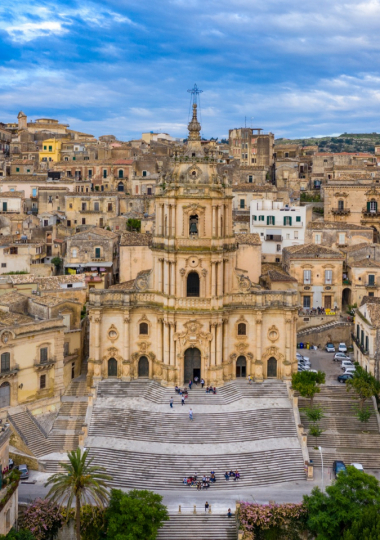 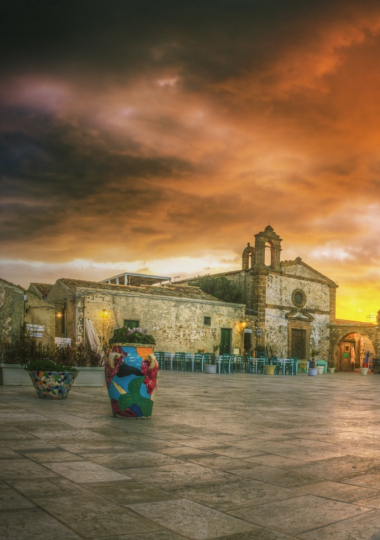 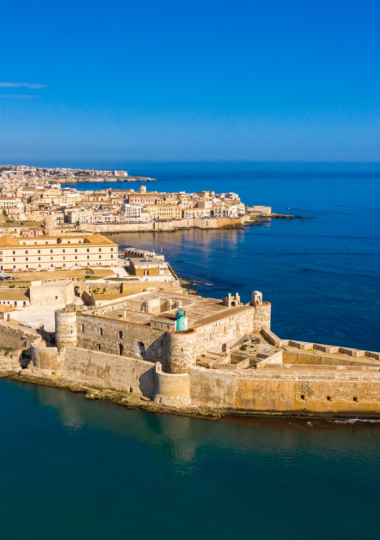 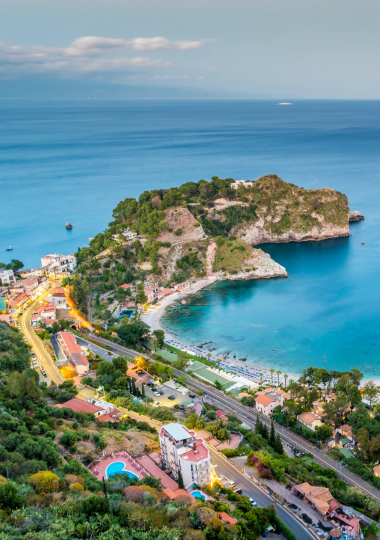