Sicilian first, chef second, Ciccio Sultano and the Principe di Belludia restaurant. A voyage along the shores of the Mediterranean

Ciccio Sultano is the director of the food & beverage project in the San Corrado di Noto. Owner of the two-Michelin-star restaurant Il Duomo in Ragusa Ibla, we have chosen him as the supreme champion of Sicilian culinary expression, the only figure capable of creating an unforgettable experience for diners, who will find themselves setting off on a sensory adventure, rich in contrasts, stages to be discovered one by one first-hand, with refined, baroque notes and bold alchemical touches. 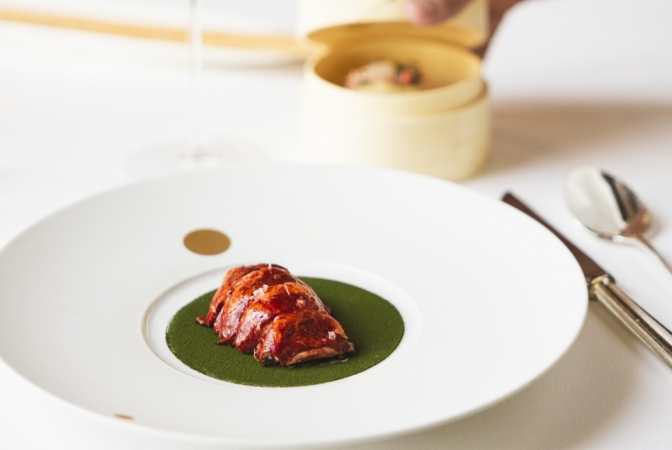 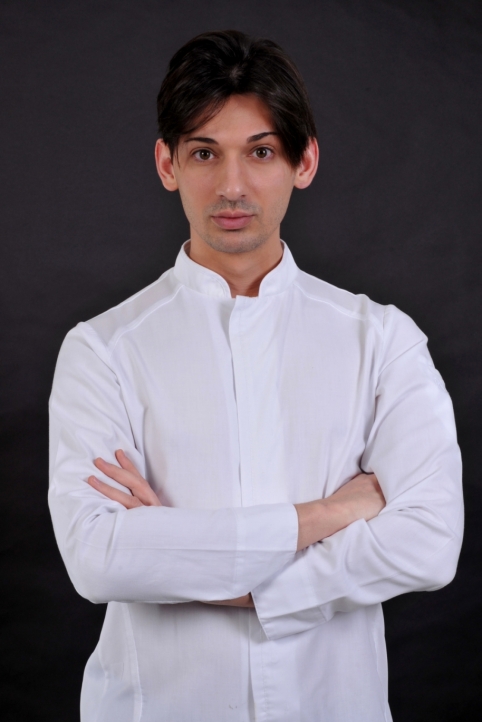 Ciccio Sultano is a trailblazer in Italian and international cuisine, a supporter of eco-sustainability as a guarantee of quality. His concept of cooking begins with the choice of suppliers of raw materials. He demands fish from environmentally friendly sources that safeguard the sea, happy free-range hens and cows, respecting the diligent work of farmers who reject pesticides and follow the seasons, allowing buds to appear naturally. The celebration of the essence of every ingredient begins with this. And Ciccio Sultano goes one step further, showing the utmost respect for people, guests and employees.

The Chef Gallery Browse the Gallery

The voyage one embarks on in the restaurant created in the resort by Ciccio Sultano, Principe di Belludia, is a genuine declaration of love for Sicily, expressed in exciting little explosions of flavour that lead the palate on an almost dizzying itinerary, one minute rustic, then fish-based, then pastoral. These culinary fireworks show the chef at his finest – his antipasti, his cannoli reimagined, his arancini, recipes that redefine the terms cookery school and the culinary art.

Ciccio Sultano is self-taught, with an amazing resumé. He debuted in a patisserie at the tender age of 13, followed by numerous experiences abroad (Germany, New York, Los Angeles and Las Vegas). His interpretation of his homeland, Sicily, is unique and inimitable – Sicily, where the light of human wisdom shines constantly.

We invite you to the Mount Olympus of cooking, to be part of a work of art, to be travellers and adventurers in a journey where simple honesty and fancy touches are combined in dreamy, baroque, concoction that often pairs opposites. Ciccio Sultano is a master craftsman and each of his dishes is an expression of the age-old oral tradition, intensified by his quest for the avant-garde, the original. 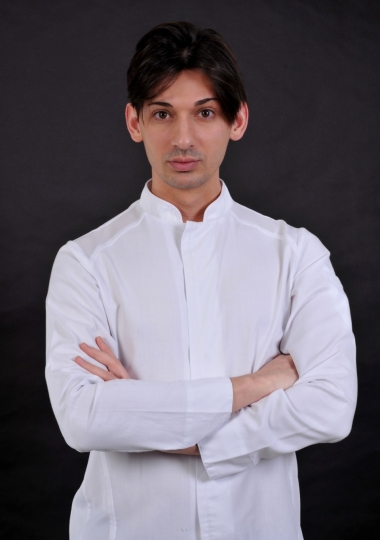 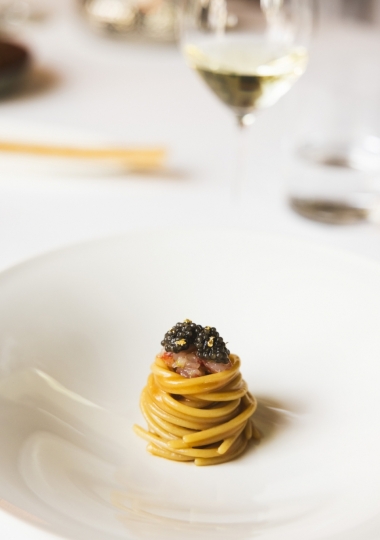 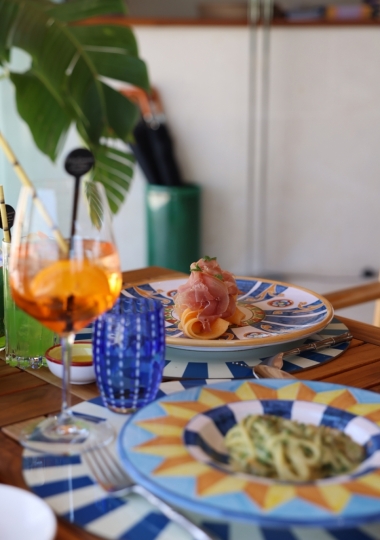 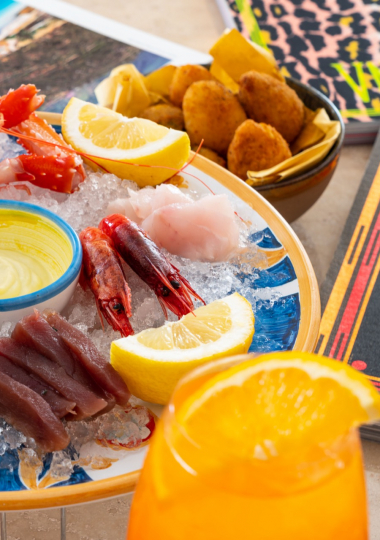 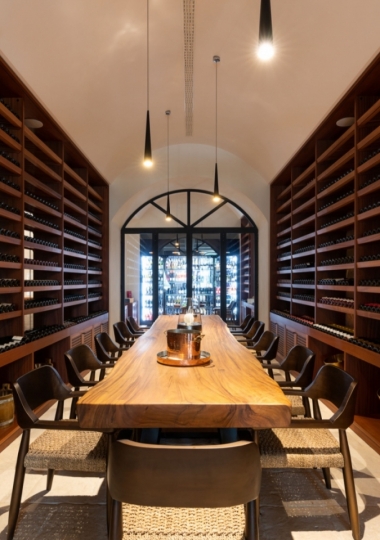